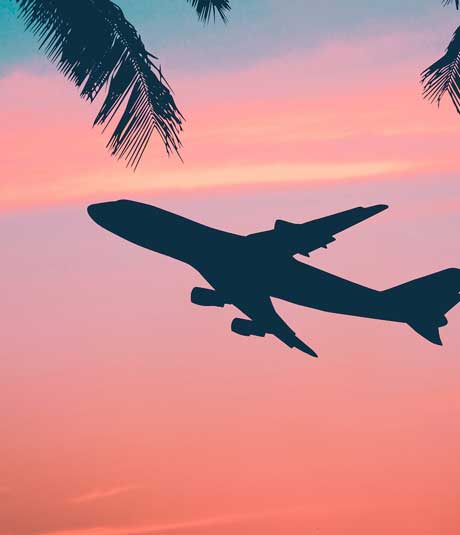 Are you looking for unpublished flight deals? Visit JustFlyCheap.com. We have a wide range of travel deals and offers to help our customers save more. So, first of all, you should know about the unpublished and published deal. Published fares are those which are available across all websites. And it can be purchased by anyone. Unpublished airfares are different, and as it seems from its name, you should compare and then book it. They are not advertised or announced by airlines on social media or in newsletters. It is possible that if you call the airline, they are unable to help to book unpublished flight deals.

You will be surprised to know that if you book unpublished flight deals, you can save up to 70% on flight booking. There are many factors affecting this term, like where are you flying? When are you supposed to fly? Which airlines do you use for travel, and so on? There are many other names by which it is known, like negotiated fares, consolidator fares, private fares, or wholesale prices.

It can be beneficial in many ways. Well, if you do not know, then let us tell you that unpublished flight fares are parallel to regular flight fares. And they are not magical golden tickets. If you wait until the last minute to buy your flights before Christmas, they will still be more expensive than if you bought them earlier. But you can save on unpublished deals. To grab deals, you must contact JustFlyCheap.com's booking team. They will surely help you with their best solutions.


Why Should You Book Unpublished Flight Deals?

Why should you choose JustFlyCheap.com for unpublished flight deals?

There are so many online travel agencies working round the clock, but we at JustFlyCheap are partners with many airlines, and we know how to crack the best deals on unpublished flight tickets. 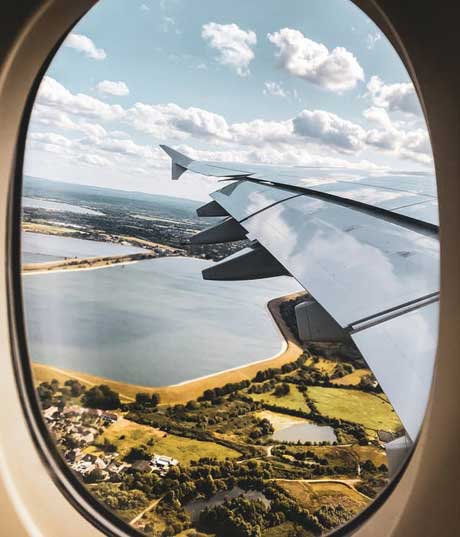 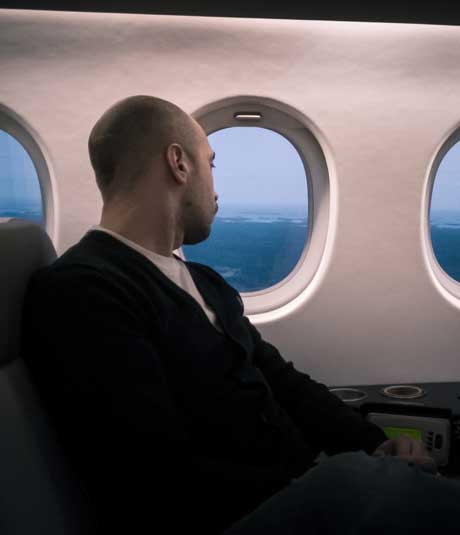 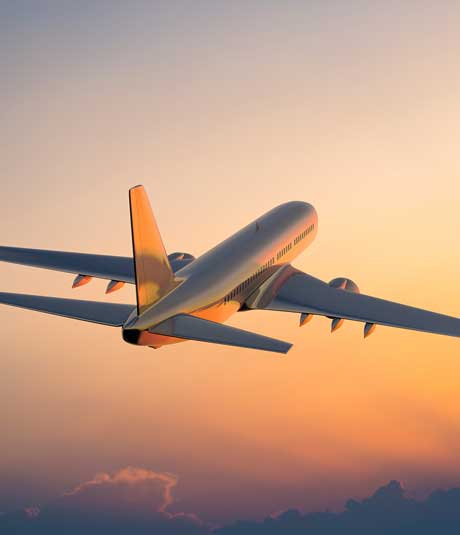